Watch Preview Take this Course for $150
Your subscription to this course has been expired. Please contact your administrator.

This course on Adobe Illustrator Tutorial for Beginners has got some of the best digital illustrations to kick start your learning process with in a fun and easy way.

You will be drawing the following graphic design characters in Adobe Illustrator with mouse (no drawing tablets needed), entirely.

Tools that you'll learn in this Adobe Illustrator Tutorial Course

After the introduction of this course, I will make you familiar with the different set of tools that you are going to use in this course. 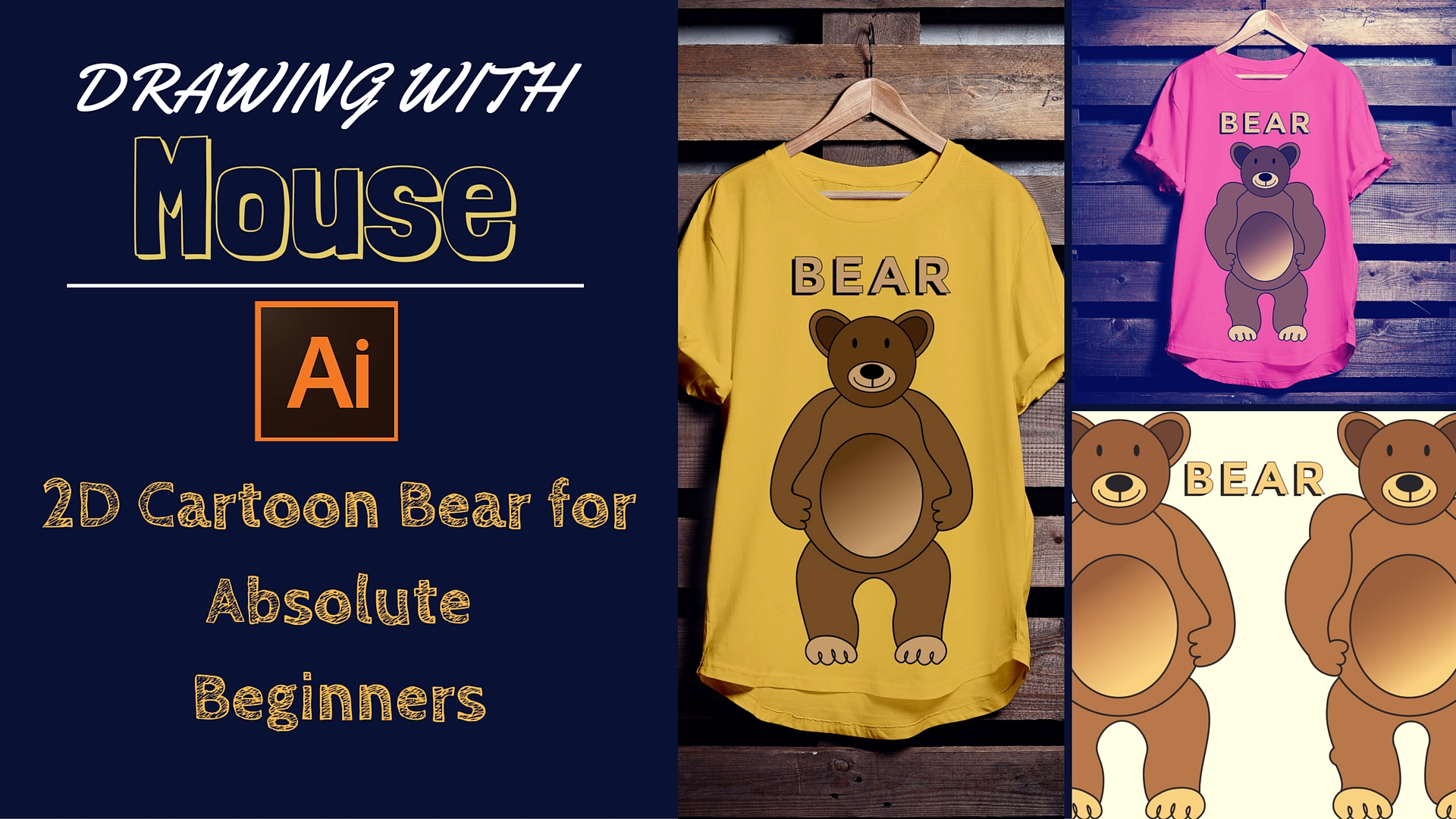 Also you will learn, how to make your own color palette to color the 2d cartoon bear that you are going to draw by the end of this course. 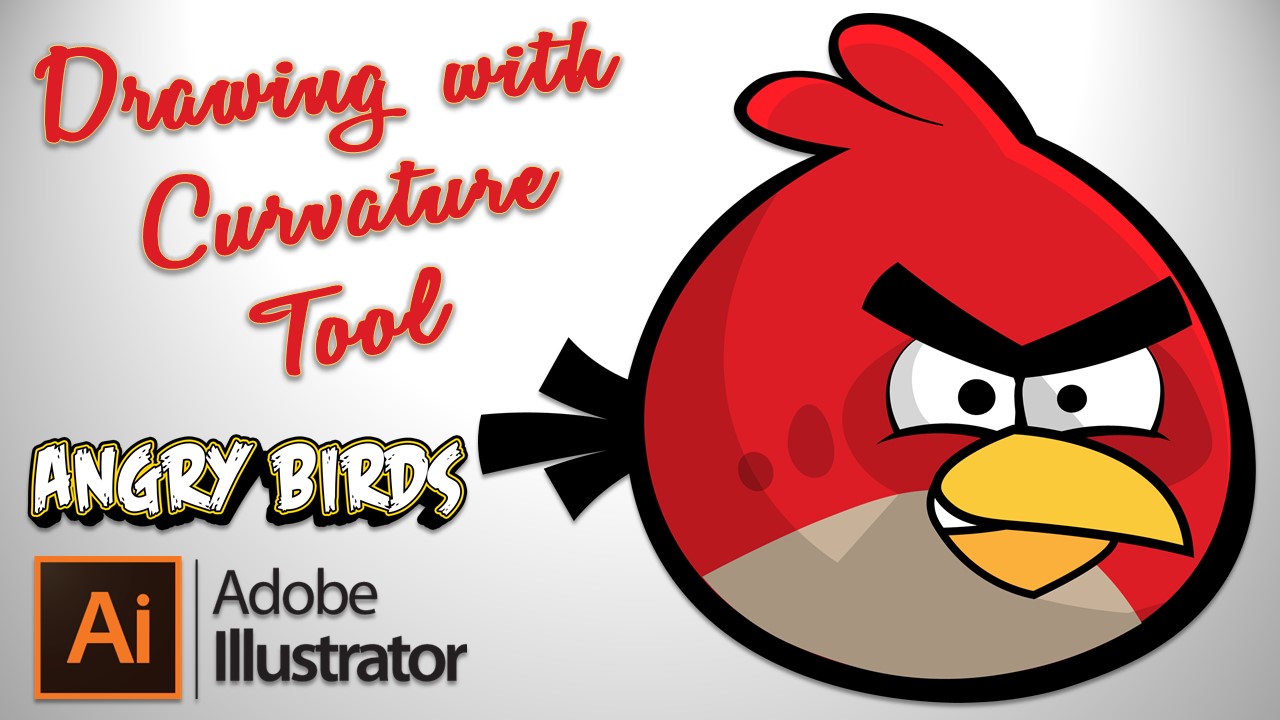 Well, you all might have known this RED Angry Bird already, as it’s one of the famous character in the Angry Bird game in both Android and IOS platforms.

This game has got more than 100 million downloads in Android alone. So I thought of drawing this Angry Birds in Adobe Illustrator and here it is.

If you haven't seen it yet, do watch the introduction and free preview lectures. 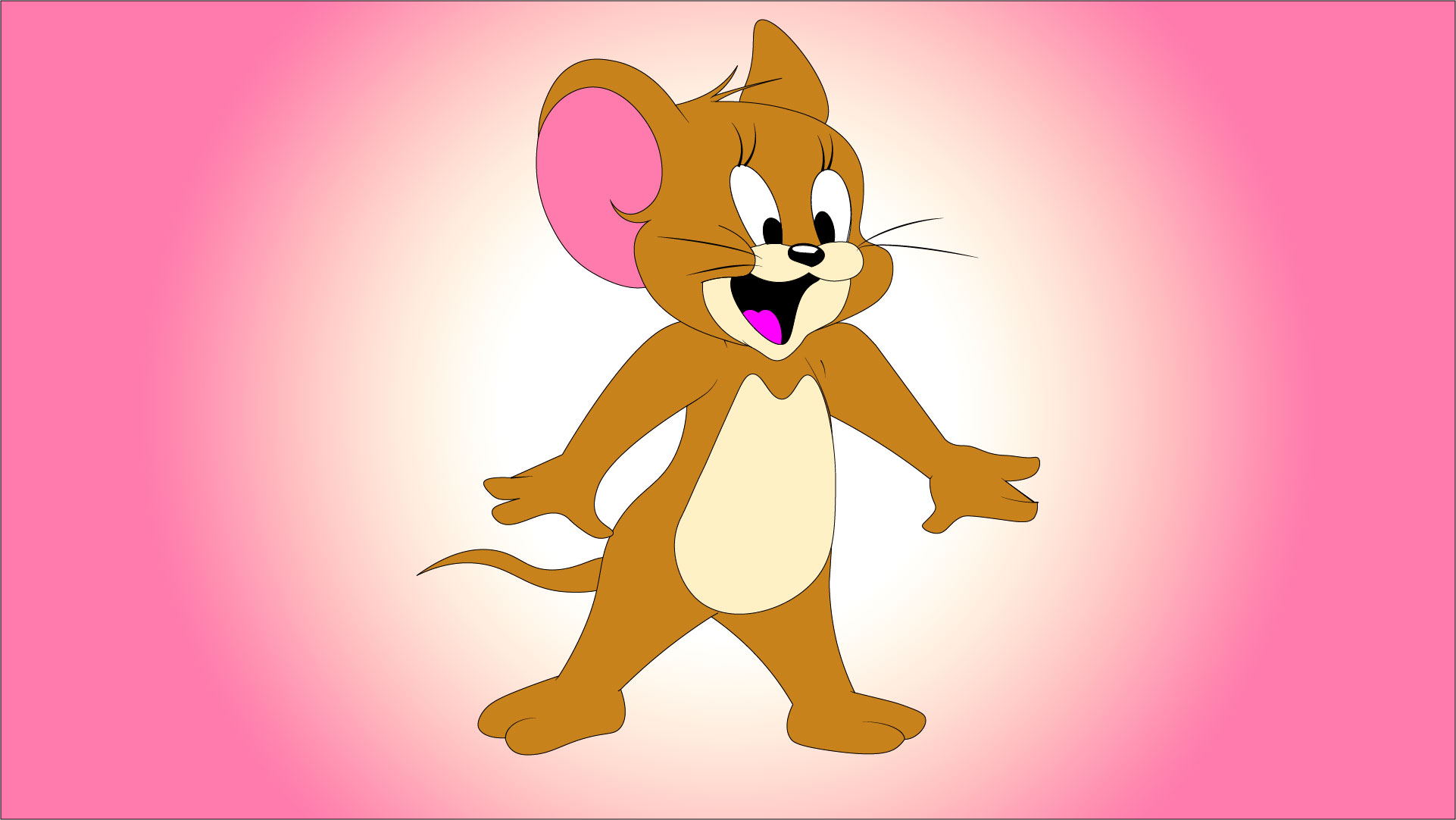 If you're an absolute beginner in Illustrator, then don't worry!

I've dedicated a lecture for you in this section, to make the Jerry as a template file. After that it's simply like drawing in a trace paper, keeping the image below. So simple right?

Are you excited to learn? Then take this Adobe Illustrator CC 2015 Tutorial course now

What are the requirements?

What am I going to get from this course?

What is the target audience?

You Need Not Always Use Pen Tool in Illustrator CC 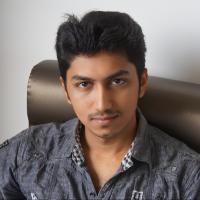 Arun Nagarathanam is a top online instructor, who has got his expertise in various fields and software such as search engine optimization, WordPress web development, digital graphic design & animation. He teaches online courses to over 14,000 top entrepreneurs, across 146 countries. His SEO, web development courses have received high admiration for the comprehensive tutorials and practical approach with lots of examples.

You are logged in as the Admin of this school. Only trainee can become an affiliate of this course.